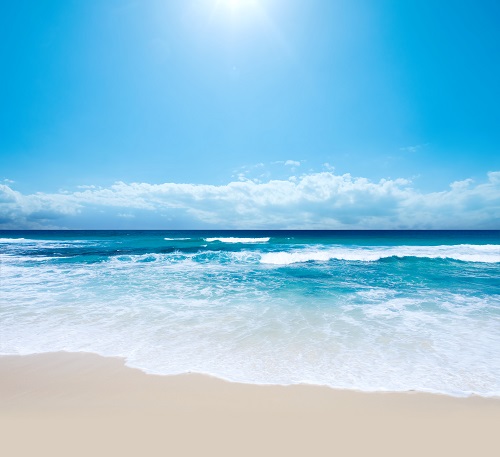 What can you do in Jervis Bay over the weekend?

Take in several of Jervis Bay’s most popular beaches on the White Sands Walk. The walk is about 2.5 kilometres long and takes around 90 minutes to complete. The path is located in the bush along the Jervis Bay beach foreshore and has some gorgeous lookout points along the way. Visitors holidaying on Jervis Bay packages can also stray away from the bush path at several points to access Nelsons Beach, Blenheim Beach, Greenfield Beach, Chinamans Beach, and Hyams Beach. Take some time to enjoy each of these beaches after booking Jervis Bay holiday packages. Go for a swim, snorkel, or try to spot dolphins offshore.

Booderee National Park is teeming with fun activities to enjoy while holidaying on Jervis Bay packages. Head there for swimming, snorkelling, kayaking, hiking, whale watching, and more. Booderee National Park also features the white sand beaches and bright turquoise water that’s a signature of Jervis Bay. Landmarks to visit within the park include Cape St George Lighthouse and Australia’s only Aboriginal-owned botanic gardens. You can also learn a bit about local Aboriginal culture while visiting the park on Jervis Bay holiday packages. The park is owned by the Koori people, and the region has been significant to them for thousands of years.

The Point Perpendicular Lighthouse is located at the entrance to Jervis Bay on the southern tip of the Beecroft Peninsula. Visitors holidaying on Jervis Bay packages aren’t able to go inside the lighthouse, but the view from the grounds more than makes up for that. Seals can often be spotted nearby, and if you travel on Jervis Bay accommodation and flight packages between May and November, you may be able to see a whale in the distance.

When is the best time to visit Jervis Bay?

There are benefits to booking Jervis Bay holiday packages at all times of the year. Summer is the most popular time to travel on Jervis Bay accommodation and flight packages as it’s when you can truly make the most of the beaches and water sports. Daytime temperatures are often around 22° to 23°C and dip to around 18°C at night. Note that summer is peak season to travel on Jervis Bay packages. The higher volume of visitors means hotel rates tend to increase, so book your hotel and accommodation in Jervis Bay early to get the best deal.

Autumn and spring are the two shoulder seasons. They’re good times to book Jervis Bay holiday packages to enjoy pleasant weather but with smaller crowds compared to summer. Expect daytime temperatures around 18° to 21°C during these seasons. You may also be able to catch part of the whale watching season by booking a hotel and accommodation in Jervis Bay in spring or late autumn. The whale watching season starts in May and lasts until November.

The entire winter season overlaps with whale watching season, making it an exciting time to travel on Jervis Bay accommodation and flight packages. It’s also quieter than the other seasons, so it’s possible to find great prices on hotels and accommodation in Jervis Bay. Even though winter is fairly quiet, there’s still plenty of excitement, and daytime temperatures around 15°C mean you can still comfortably spend time outdoors.

How much time should I spend in Jervis Bay?

There’s a lot to see around Jervis Bay, but the main attractions are located pretty close together by car, meaning you can fit a lot into a small window of time. Jervis Bay holiday packages lasting two or three days are perfect for a short-but-sweet coastal getaway. Jervis Bay is about a three-hour drive from Sydney. Do you have a bit longer to spare? Consider booking Jervis Bay packages for a week. Take your time enjoying the beaches and national parks at a relaxed pace, and throw in a couple day trips as well. Head out on a dolphin cruise or whale watching tour, take a guided snorkelling or diving tour, and take the time to track down the well-hidden but stunning Gosangs Tunnel on the Beecroft Peninsula.